5 reasons why you should read erotica

Give your libido a boost with written or audio erotica 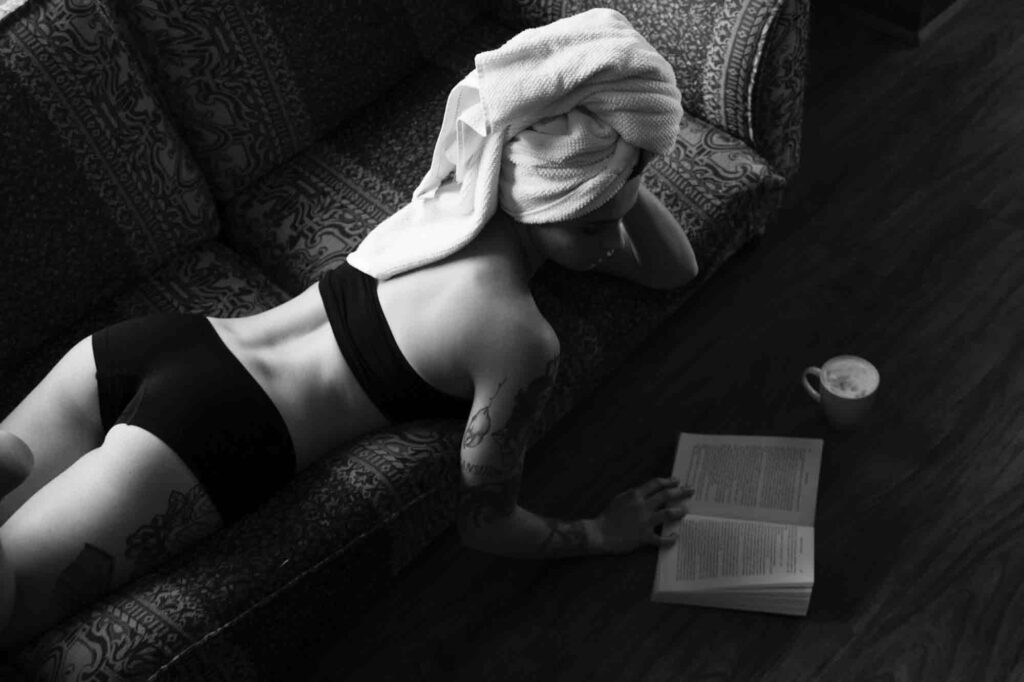 There are different forms of erotica:

Hence, society and pop culture is looking at these new, intellectual ways to relieve ourselves of the humbug of our routine days and enlighten us in regards to sexual practices, social empathy and in the development of our sexuality.

FUN FACT: also a form of sexual entertainment is ribaldry. It uses humour and sexuality to poke fun as to break with taboos in a light-hearted fashion.

What are some of the misconceptions & myths surrounding erotica?

Erotica is now a pot-pourri of themes, classes, sexualities, genders and races. With popular companies such as Dipsea venturing into all topics from polyamory to queer to disabilities we are witnessing the surge of equality in an otherwise white, dominant male and submissive female depiction of sexuality on-screen, in literature and pop culture in general.

Is erotica bad for you?

Like with anything, addiction is where anything becomes unhealthy. But I can think of worse things than a reading addiction.

Matters change if sexual arousal inhibits your everyday ins and outs or impedes your relationships but rubbing one out with your headphones on after a long day is anything other than damaging to your health.

Is erotica toxic for relationships

On the contrary, erotica can add a new dimension to relationships. Particularly during a pandemic, the intellectual stimulus when in a routine (and/or rut) with a partner can really spice things up. More about this further down. Again, as stated above, if it causes difficulties in a relationship then help should be sought or a relationship should be ended.

Erotica is for women

We all have brains that don’t mind a bit of stimulation; it all has nothing to do with what we do or don’t have in our pants.

However, the writers of erotica normally have a lot more knowledge of the sexual practices they write about (if they are any good!) and so you are more likely to gain invaluable information. Honestly, check out ours, it’s pretty good.

So the next time you are browsing sexy films to watch on a Friday night, stop right there and look for erotica instead. Not only will you get a wonderful story, sexy content but perhaps also a new take on sex that you had until now considered wholly terrible, perverted or wrong.

Why is erotica beneficial?

Reading has long had a great reputation. And it couldn’t be more relevant in these quick consumption screen devouring days. Some people have physical issues with not looking at their phone for a few hours and quite frankly, it is making our society sick.

When you immerse yourself in a book, you not only develop your memory and empathy, you also reduce your stress levels, help with depression and make your brain come alive (haven’t had that in a while, right?).

If you are an evening kind of sexual person and pick up a book instead of your phone to gain arousal, you also avoid the blue light, which decreases your sleep quality before bed.

So here we are: you stop looking at your phone so much, you reduce stress, if the characters speak to you and you gain arousal you might get physical, which is terrific on so many levels.

Our brain is the biggest sex organ and we tend to neglect it too often. So lube it up with some erotica and watch it come.

Let’s face it, sex education back in the days was not all it should have been. Although the general terms were explained, a lot more needs to be done in order for us to fully understand genitalia, sexuality, orientation, sexual practices, self-pleasure and so on and so on.

Certainly, nowadays there is better access to materials due to influencers and pop culture depicting all the things your teacher never dared to tell you, but the spectrum is huge. Erotica has helped in closing that pleasure gap.

Enough people are turning to erotica to explore new sexual practices. Not only does it open the door to diverse kinks and fetishes, which would otherwise be considered perverted or freakish, it also encourages the exploration of the self.

When we engage in erotica, we awaken the mind-body connection and allow our minds to stimulate our bodies. The erotica encourages us to deepen our knowledge of our own bodies through not only factual information but also the awareness created in regards to getting to know your body.

After that, you are in a flow and listening to erotica will help you touch yourself with a deeper knowledge of pleasure, use of toys and all the other wonderful tips erotica can enlighten us to.

Similarly, we can get into a rut with a partner. In other words, we know each other well and use the same practices and moves to get each other off. Erotica can delve deeper into fantasies (especially if read together). So not only does it stimulate, it also opens new paths on which you can venture into new experiences and fantasies you may previously not have been aware of.

As with anything, communication and consent is of utmost importance. Snuggling into bed and reading a sexy story instead of browsing TV is a thrilling way of blushing your way into a new roleplay or position or toy purchase.

Stay open to new things and who knows what will blow your relationship’s mind next.

Erotica plays its part in achieving this by depicting all the marvellous aspects of sexuality that exist. And the beauty of it all: it plays in your head. Hence, the images you conjure, you judge. If someone who has previously discriminated is turned on by certain aspects of erotica then perhaps it will make them rethink their attitude.

Every paddle and nipple clamp helps.

Not only does it create a whole new world in our minds, it encourages us to talk about sex more as the narrative is often a constant companion that we want to share with friends. The memory of it triggers the pleasure part of our brain and so it is like a mood stone that lights up when we lend it our attention.

Additionally, the characters portrayed are realistic and diverse. All races, bodies, genders, disabilities, preferences and more are depicted and so we feel represented. A body positive erotica can aid our own view of our bodies. Reading about someone like ourselves entering passionate clinches with others makes us less self-conscious and gives us a sexy glow.

How else can erotica inspire us?

It can be a massive turn on to put our own visions and fantasies onto paper. Whether for your own pleasure or to share with a partner. There is something magical about reading your own narrative out loud.

Be sure to avoid the typical clichés and use your own original voices and language (check out our blog post on dirty talk if that’s where you’re headed). Don’t overdo the adjectives and keep it real (perhaps no karma sutra unless you really are that strong and flexible).

Yes, you read that right. Don’t restrict yourself to your private quarters. It is naughty to a T to read erotica in hushed tones to your partner whilst sat in the park. Or alone in the train. It is steamy and will most certainly gear you up for a proper session later on.

Is there a scene or story that really did it for you? Reenact it! Set the mood, buy a costume, style yourself and try and re-enact it. Sure, it won’t be exactly the same but if you out on audio erotica you can dive in and out of it until you submerge in your own little bubble and feel the release of all that sexual anticipation and build-up.

Where can you find erotica?

There is a large body of work in the internet. Whether as e-books, in forums such as reddit or on Instagram. If you google it, it shall come. And otherwise, there are whole bodies of work in printed form. Check out this article for a few favourites.

Have we still not convinced you?

DID WE TOUCH A NERVE? SHARE THIS WITH YOUR FRIENDS (OR ENEMIES!) 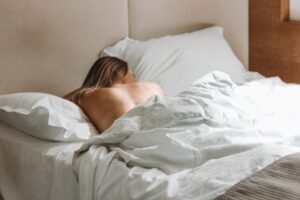 How to lift your lockdown libido 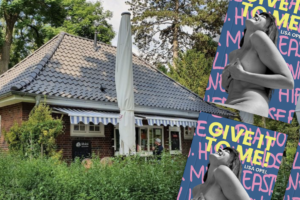 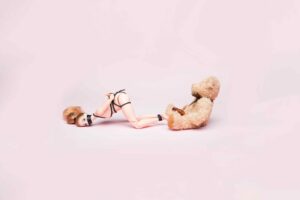 It’s not all black and white 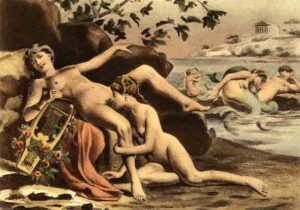