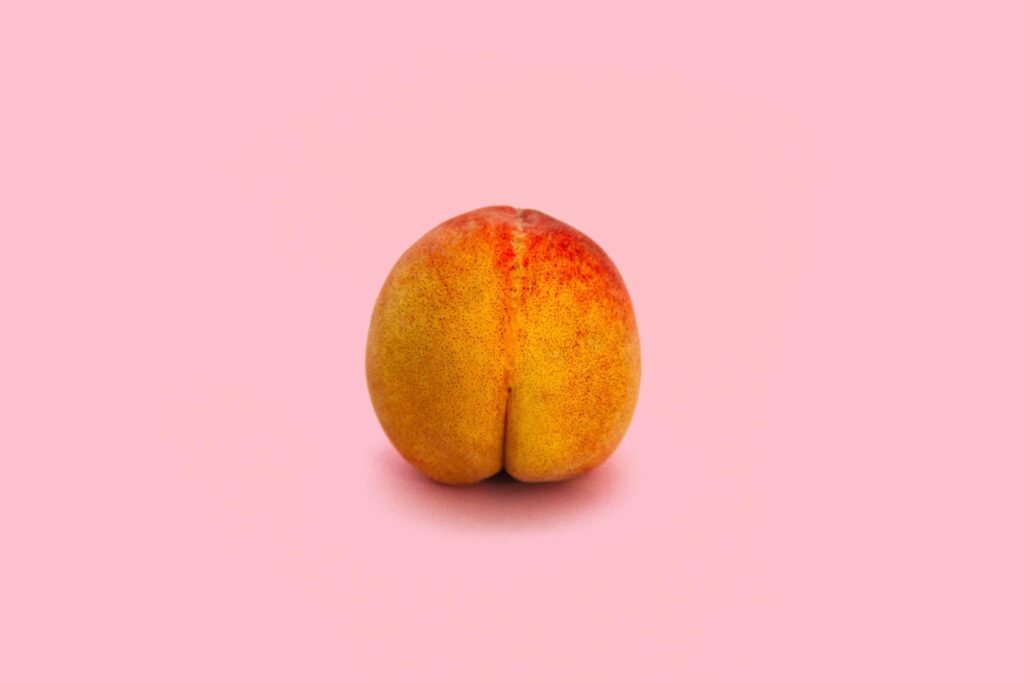 Emma wasn’t fond of washing her delicates in the bath tub but it was the quickest and easiest way to get it all done. She hummed to herself she set to the task, bubbles frothing between her silky whites and lacy blacks. Such tiny slips of nothing that were so empowering once on yet could make you feel so vulnerable. Needless to say they were ludicrously expensive!

„What you doing?,“ came Matthews voice from the living room. „Washing underwear“, she called back, her back aching. She leant forward and held onto the far end of the bath to stretch her back when she felt Matthews hands on her hips and his groin nestle into her bum. „Hello!“ she giggled. „Mmmmm“, he mumbled back, his hands wandering up her blouse to her bare breasts.

Washday also meant she had no underwear left to wear.

She pushed her hips back into his rock hard boner and reached down between her legs, slipping her trousers down to reveal her bare bum to him. She was wet already. Matthews trousers dropped and he pulled hers down too. The smell of detergent wafted up into her nose as she reached behind herself and guided his penis in.

She groaned with want. He felt fulfilling.

Leaning forward over her he thrust in and out and simultaneously played with her clit. She could already feel herself coming with a shudder. „I’m coming“, she moaned. Her hand slipped off the side of the bath slightly making her jolt. „Oops“, she laughed.

Reaching over her side she began playing with her bum hole.

Closing her eyes she relaxed into it. He was getting harder; he liked it. She slipped a finger in, then two. „Do you want lube?“, he whispered. „Yes. Do you like it?“ Not being able to see him face to face meant her embarrassment remained her own for the meantime. But her initiative was paying off.

„I want you in me“, she replied, three fingers now slipping in to her bum effortlessly. She could feel his apprehension. His penis drew out of her vagina and he covered it with lube, dripping more on her bum. She had almost come again just by his penetration and thrusting. He carefully began entering her. It was tight. Using her fingers she slowly helped him in; he was huge and filling her sensationally.

Her body quivered as he finally entered her completely.

After a few slow, careful thrusts she pushed herself back into his lap to thrust him in as far as possible. He groaned instantly. Starting slowly they began rocking back and forth. „That feels so good“, he murmured, „are you ok?“ Taking her other hand she wet her fingers in her drooling vagina and began playing with her clit. „More than ok“, she replied, close to exploding. „Go faster, I‘m going to come.“

Matthews penis was swelling as she rubbed herself and groaned. „So am I“, he moaned. His hands were rocking her hips back and forth and she was losing her grip on the bath. His thighs slapped against her bum cheeks. With a gasp they both came; hard and fast and overcome with passion. Her clit quivered. He held onto her, his penis still deep inside her. Her whole body felt shaky but incredible.

„Wow“, he muttered. „I like you doing your washing.“

He pulled out and she stood up, steadying herself against the sink. Kissing her he turned towards the sink to wash himself. This was the embarrassing part although they had just put maximum trust in each other and opened up to reveal their desires. Smirking slightly Emma squatted over the toilet. His bare bottom was in her face as he washed himself. Giving it a slap she giggled and replied „cheeky.“

DID WE TOUCH A NERVE? SHARE THIS WITH YOUR FRIENDS (OR ENEMIES!) 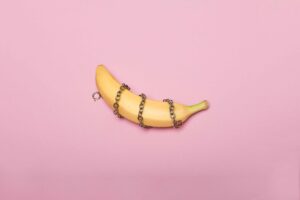 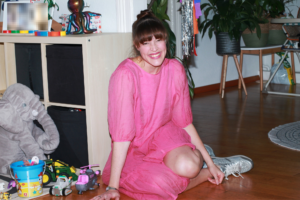 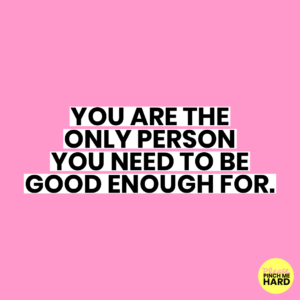 How to feel good enough. 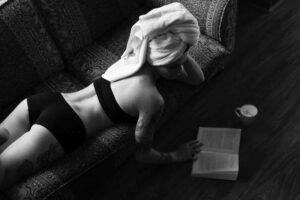 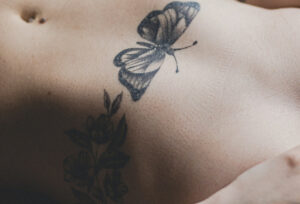 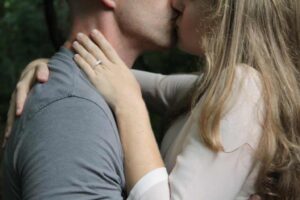 pleasepinchmehard on instagram has all the naughty things on a (semi) regular basis!
Find out about upcoming events, affiliate workshops & offers, random stuff like food & of course smutty pictures!